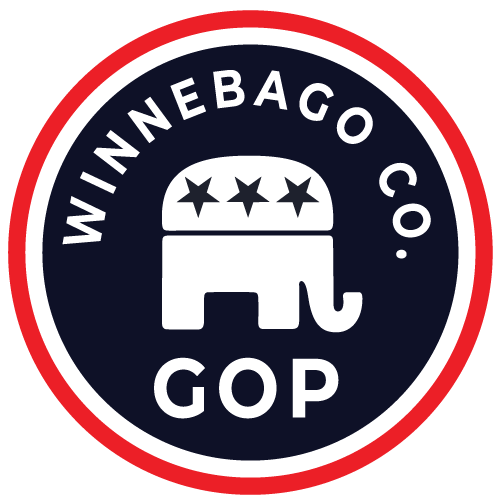 Please fill out the e-mail form and mention the name of the officer you wish to direct your message to. 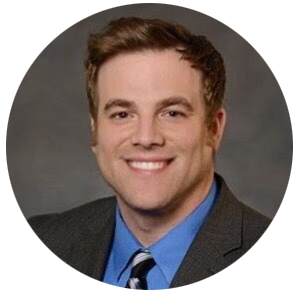 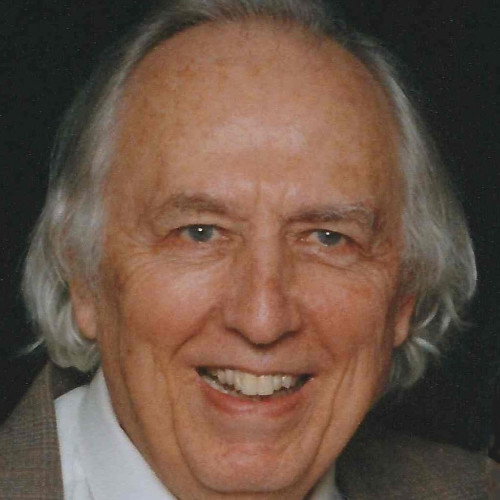 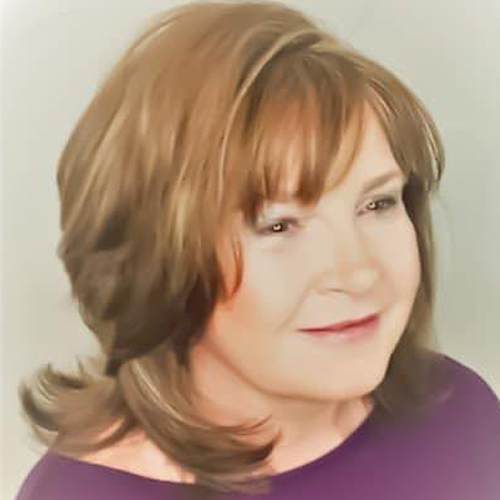 We Are Republican Because We Support…

Are you also a Conservative Republican?

This short quiz can help identify your political alignment.